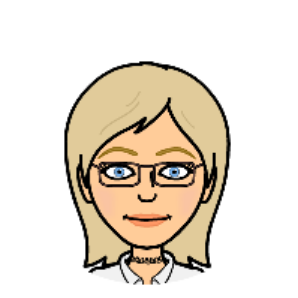 “[Frederick Douglass] established the abolitionist paper The North Star on December 3, 1847, in Rochester, NY, and developed it into the most influential black antislavery paper published during the antebellum era. It was used to not only denounce slavery, but to fight for the emancipation of women and other oppressed groups. Its motto was "Right is of no Sex - Truth is of no Color - God is the Father of us all, and we are all brethren.

It was circulated to more than 4,000 readers in the United States, Europe, and the West Indies. In June 1851, the paper merged with the Liberty Party Paper of Syracuse, NY and was renamed Frederick Douglass' Paper. It circulated under this new name until 1860. Douglass devoted the next three years to publishing an abolitionist magazine called Douglass' Monthly. In 1870, he assumed control of the New Era, a weekly established in Washington, D.C. to serve former slaves. He renamed it The New National Era, and published it until it shut down in 1874.” (credit: http://www.pbs.org/blackpress/news_bios/douglass.html).

Black Studies in Video - A streaming video database with over 500 hours of documentaries, newsreels, interviews and archival footage surveying the evolution of black culture in the United States.