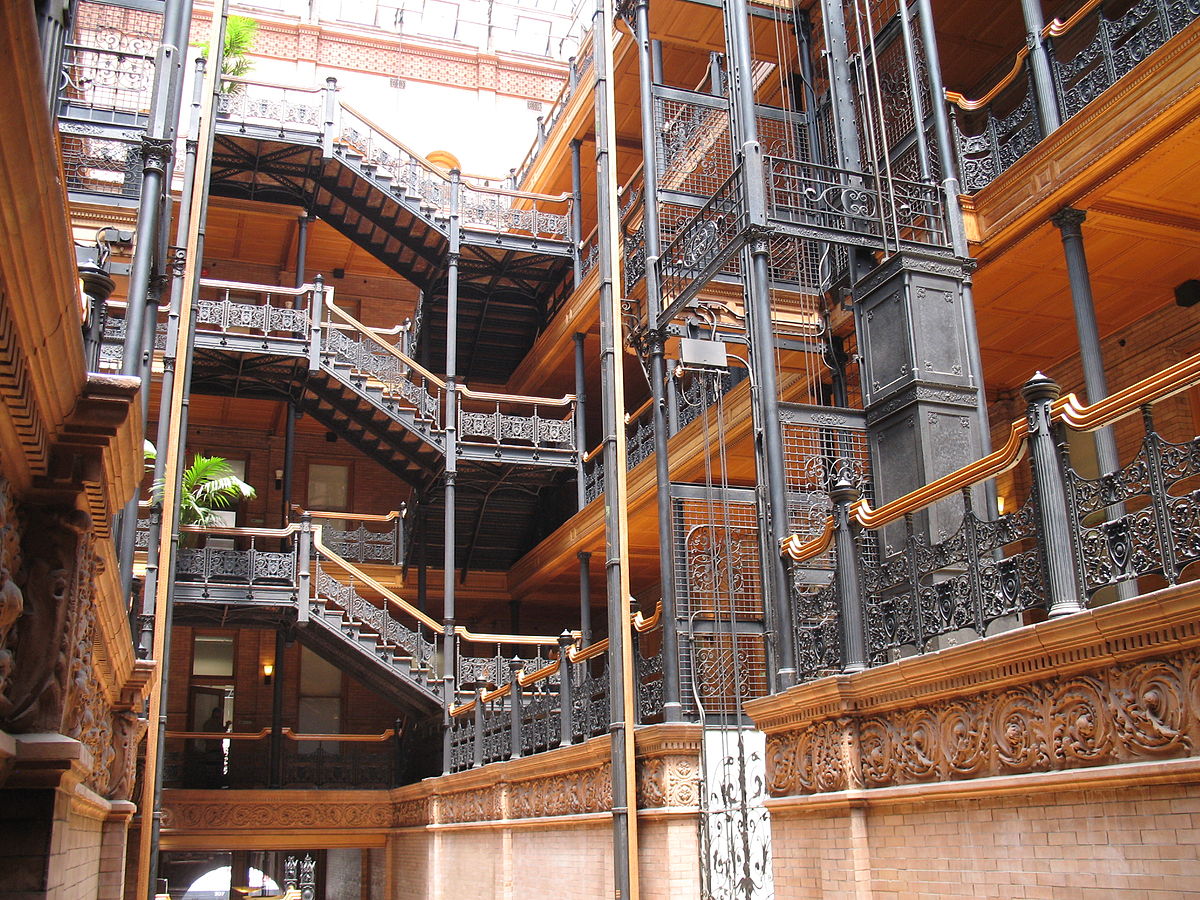 1. Blade Runner was released in 1982 and set in 2019. Based on a 1968 novella by Philip K. Dick, the original setting was San Francisco. What do you think the filmmakers got right in terms of a 2019/2020 Los Angeles? When you are watching this film, what parts are realistic? Why do you think the filmmakers moved the setting from San Francisco to Los Angeles? To put this another way, the City of Los Angeles is almost a character: how does its depiction influence your understanding of the film?

3. Blade Runner has been called a futuristic film noir. What are some elements of film noir that you notice? These can be production design choices, lighting, costumes, even dialect. What are other examples of film noir stories set in the future?

Blade Runner is categorized, along with Double Indemnity (1944), Plan 9 From Outer Space (1959), Cleopatra Jones (1973), Chinatown (1974), and Who Framed Roger Rabbit? (1988) as part of LA Critique in Los Angeles: On Film and On Record.. The curators have noted that "while Los Angeles is often portrayed in film as a beacon of hope, the city's highlights can also cast shadows that hide dark truths. Some film genres, like film noir, often present what initially seem like appealing aspects of life in Los Angeles as deceptive. Noir and other genre films set in Los Angeles often position the city as a site of cynical critique. The protagonists in these films often operate from outside established societal systems, and question things the mainstream takes for granted or sees as positive. What is the cost of achieving the Los Angeles dream, and what does it mean if the dream is fraudulent?"