Welcome to the Africana Studies Subject Guide. Use the left navigation links to learn about the kinds of Africana resources available to CSUN students and faculty. 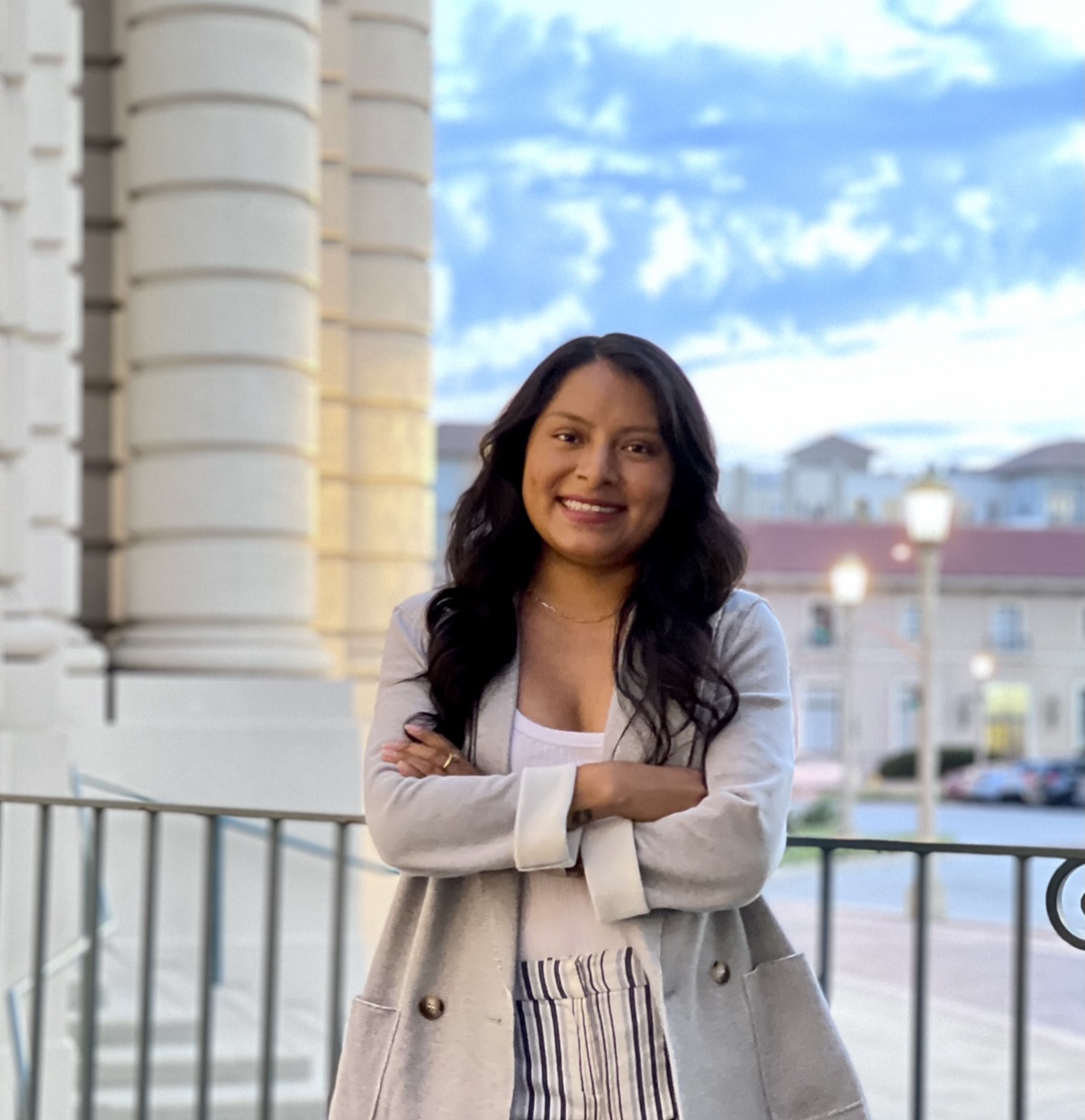 For issues relating to race and ethnicity as it pertains to today's socio-political environment, it is important to consider the relative positions people have on a topic prior to preparing your own argument. This will expose areas of friction or disjunction from which to analyze the opinions or evidence provided by various individuals or constituent groups.  The database Opposing Viewpoints in Context covers today’s "hottest" social issues. It features viewpoint articles, topic overviews, full-text magazine, academic journal and newspaper articles, primary source documents, statistics, images and podcasts, and links to Websites. Updated daily.

Explore Census Data regarding race in the United States as it pertains to populations, education, income and more. Note that limitations of census data include self-reporting, which is not verified and that the data only reflect those in the United States who completed and submitted the form to the federal government.