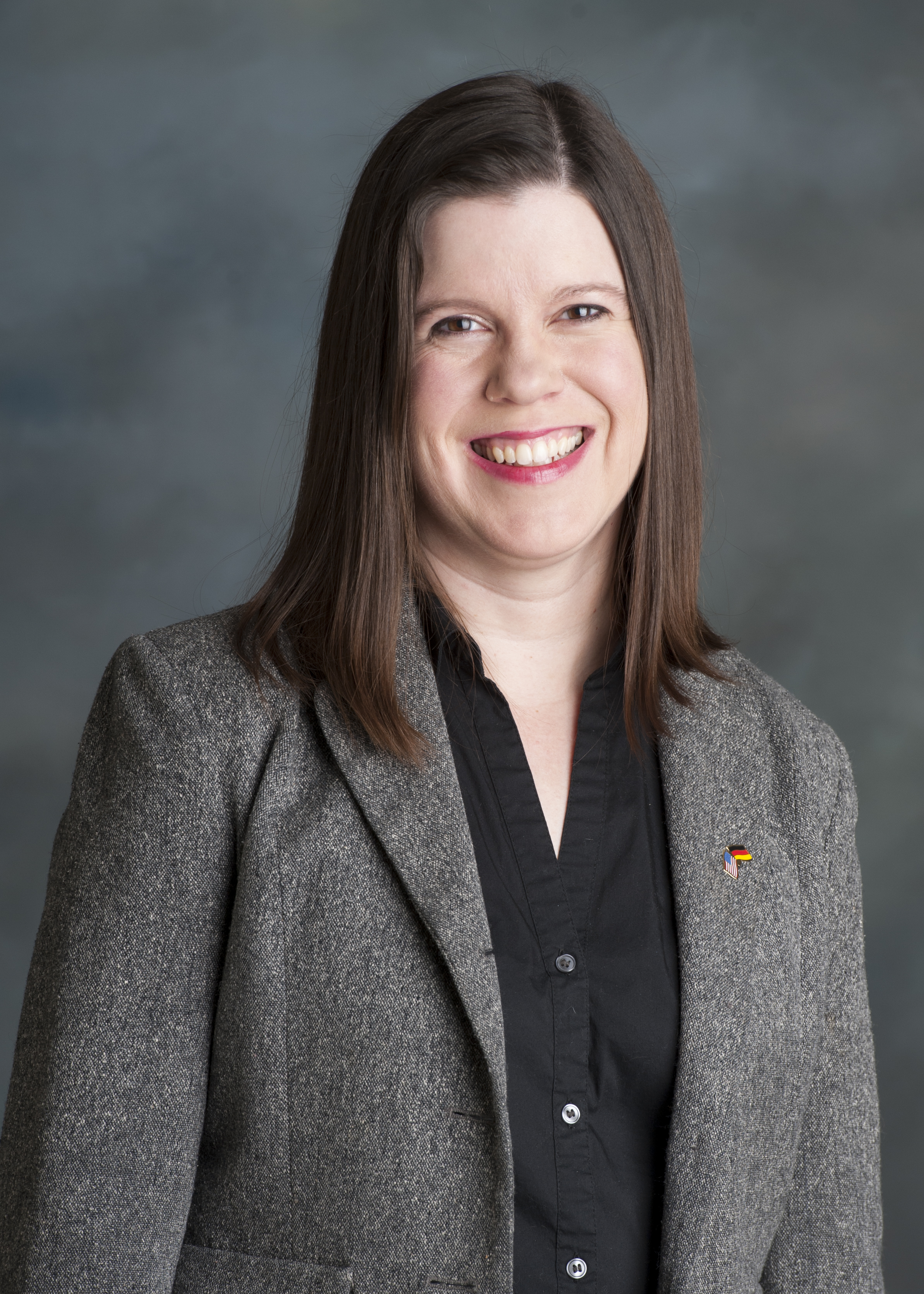 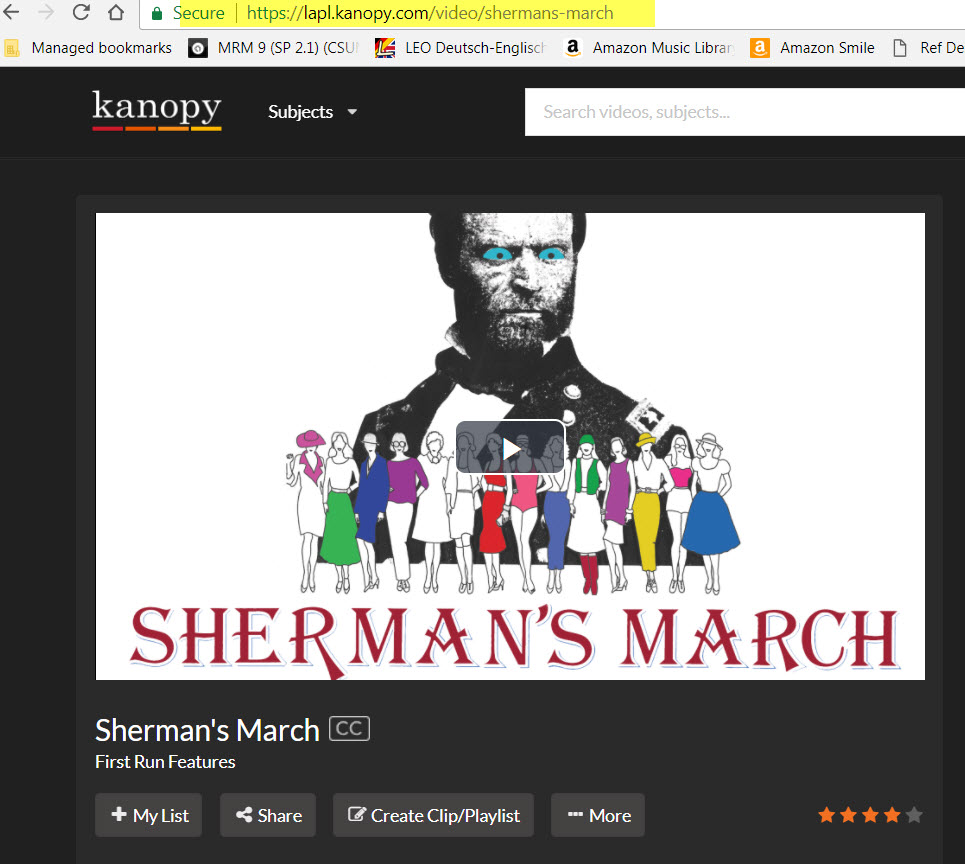 You can watch up to 10 films a month on Kanopy (LAPL) through Los Angeles Public Library, including some films that may be required for your class.

Citing your sources (MLA and Chicago)