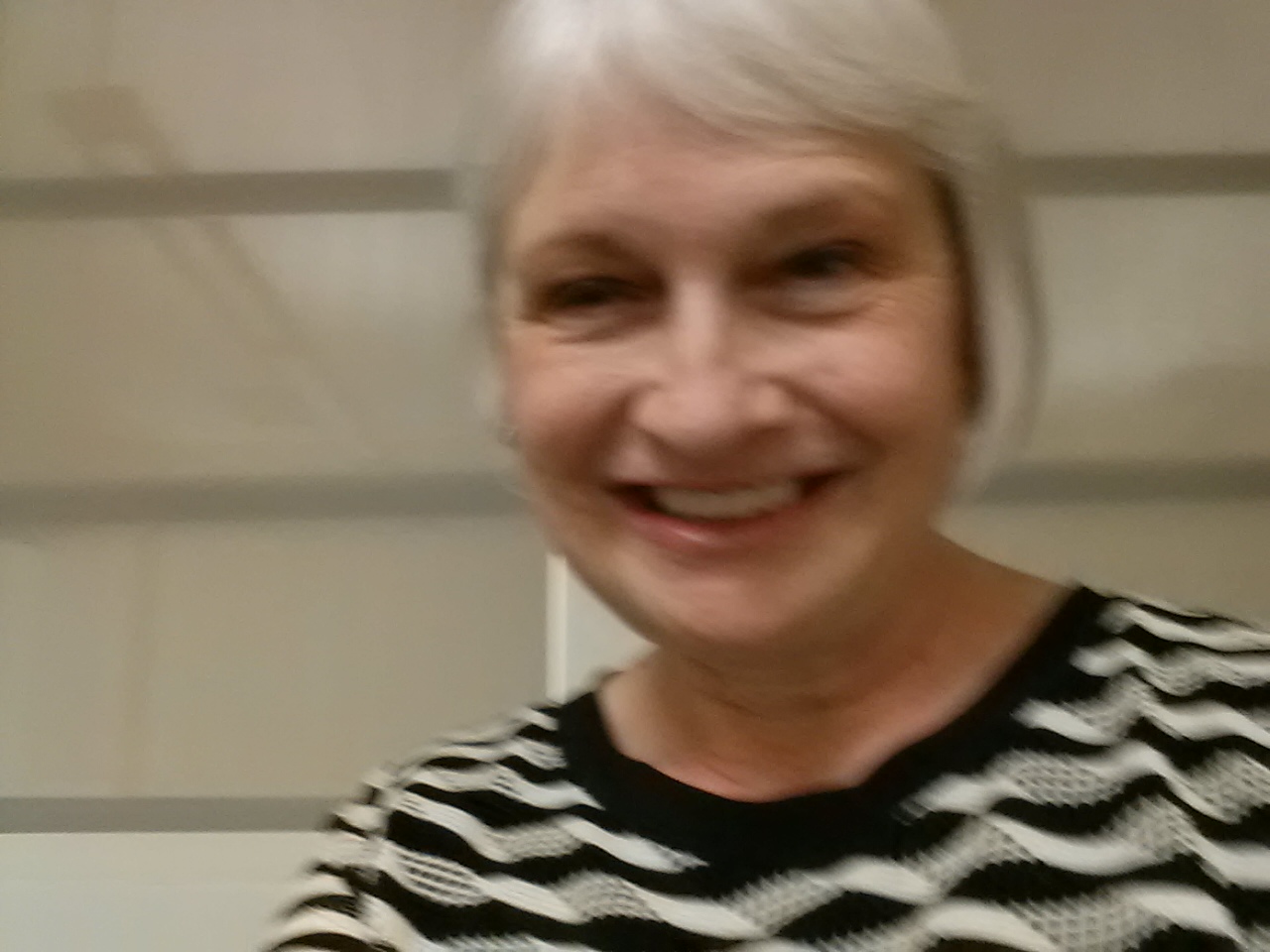 A heavy-metal drummer's life is thrown into freefall when he begins to lose his hearing.

As a CODA (Child of Deaf Adults) Ruby is the only hearing person in her deaf family. When the family's fishing business is threatened, Ruby finds herself torn between pursuing her love of music and her fear of abandoning her parents.

This Close, a series created, written, and starring Shoshannah Stern and Josh Feldman, both of whom are deaf, explores the relationship between best friends Kate (Stern), who is newly engaged, and Michael (Feldman), who is attempting to move on from his ex-fiance.

Deaf U is a coming-of-age reality series following a tight-knit group of Deaf students at Gallaudet University, a renowned private college for the Deaf and Hard of Hearing, in Washington, D.C.

Deaf Community and Culture in the News