A guide to information resources and research for mathematics. 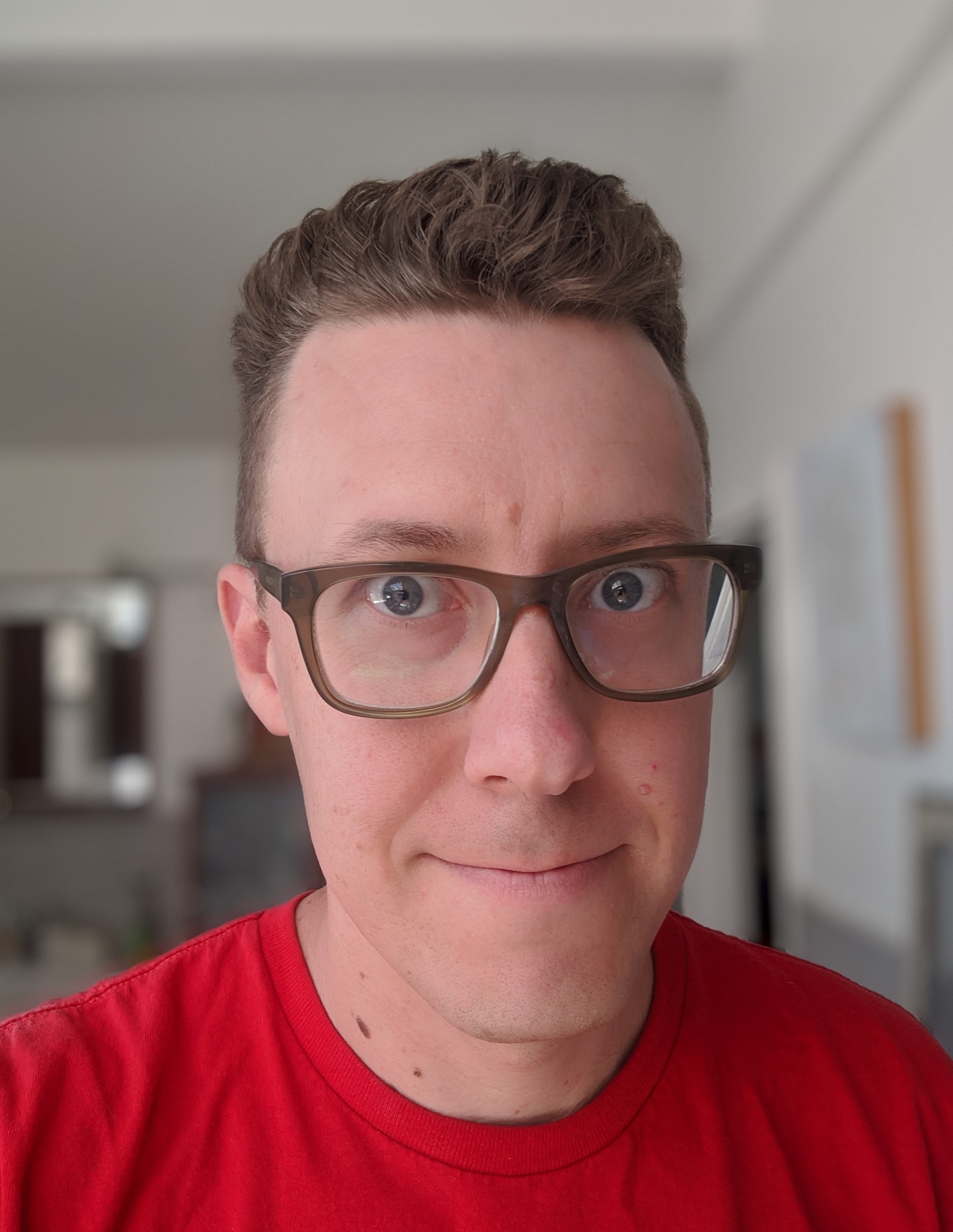 Datasets are often difficult to track down. In many cases, they're available in limited formats from the agency or entity responsible for collecting the data. In other cases, they may be available from an aggregator that brings together many datasets. Data-Planet (listed below) is a great first place to look, as it combines datasets from many providers, but it keeps a consistent format and set of tools. It also includes the ability to create a DOI for your view of the dataset as well as an example citation, making it easy to cite and share.