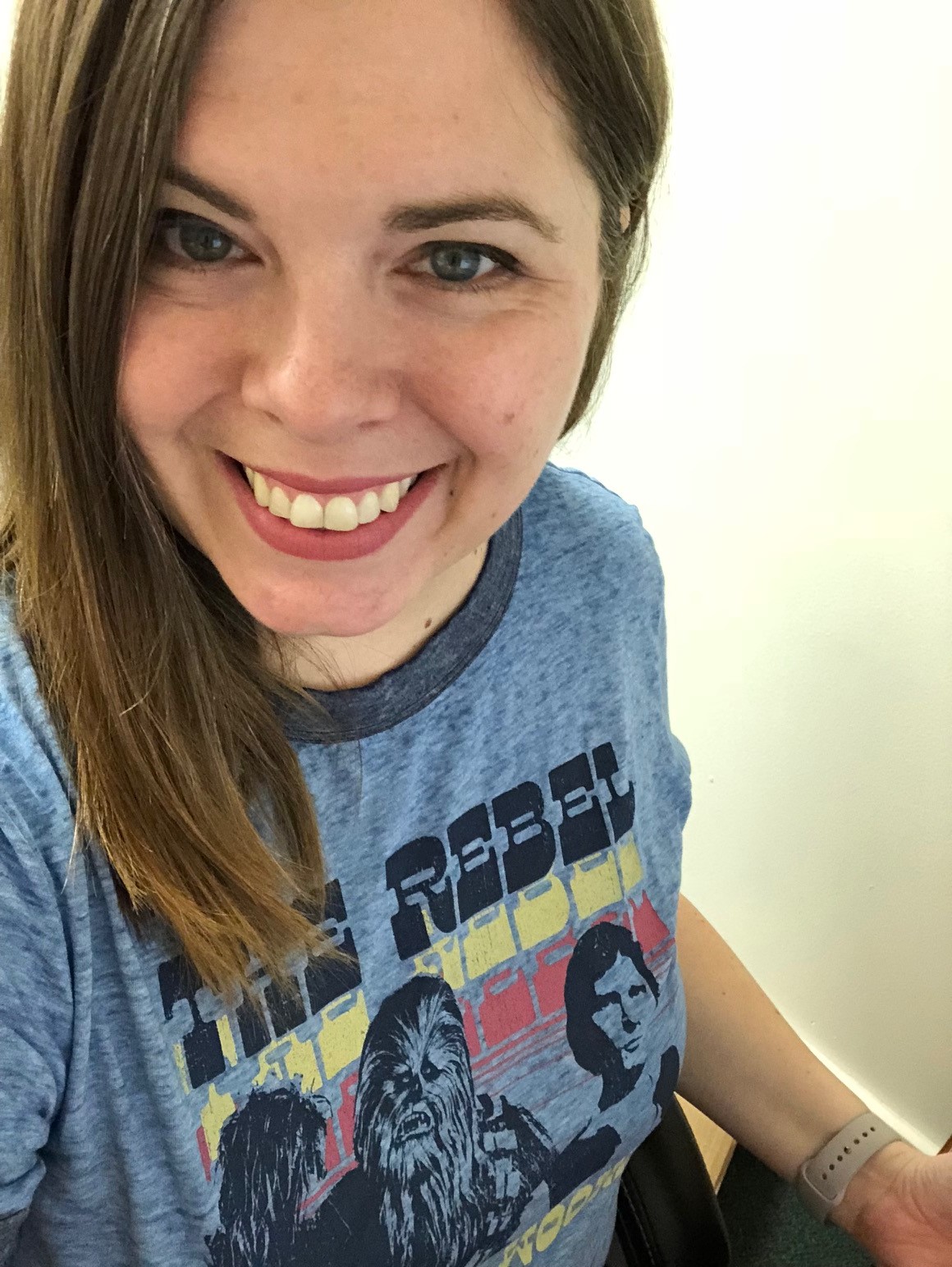 Includes 20 sets of historical materials that document the history of Palestine. This unique collection of periodicals represents an irreplaceable source of information about Palestine and its people. Part of the British Library's Endangered Archives project.

Includes text-based (searchable) materials in writings from the long course of Islamic civilization. In Arabic.

Cambridge University Library's collection of Islamic manuscripts dates from the origins of Arabic scholarship in Cambridge in the 1630s, over 5,000 works, including the collections of Thomas Erpenius, J.L.Burckhardt, E.H.Palmer and E.G. Browne. See also: Hebrew Manuscripts

Moshe Dayan Center Library catalog of articles, pamphlets and occasional publications on the Middle East published in English, French, and Arabic, and includes over 100,000 entries.

From IRCICA, Farabi includes several collections such as: Ottoman Yearbooks, Voyages in Middle East, Korans, and much more.

Collection of resources pertaining to Islamic perspectives in the broad field of bioethics. This is a collaborative effort of two Georgetown Libraries: the Bioethics Research Library (Washington) and the School of Foreign Service-Qatar Library (Doha).

A freely available archive of electronic texts about religion, mythology, legends and folklore, and occult and esoteric topics. Texts are presented in English translation and, where possible, in the original language.

Startling evidence of the once vibrant Jewish life in Iraq came to light in May 2003 — over 2,700 books and tens of thousands of documents were discovered in the flooded basement of the Iraqi intelligence headquarters by a US Army team.  The remarkable survival of this written record of Iraqi Jewish life provides an unexpected opportunity to better understand this 2,500-year-old Jewish community.

Jara'id : A Chronology of Nineteenth Century Periodicals in Arabic (1800-1900)

This website, from the Zentrum Moderner Orient, provides a chronology of nineteenth-century periodicals in Arabic. Although it is meant to include all periodicals published in Arabic in the period from 1800 to 1900, this chronology is certainly incomplete.

The private manuscript libraries of Yemen, estimated at 50,000 codices, constitutes the largest and most important set of unexamined Arabic manuscripts in the world. Texts in this archive were composed, copied, studied, and preserved by Zaydi scholars from the tenth century to the present.

Parker Library on the Web

The Parker Library on the Web is an interactive, web-based workspace designed to support research and teaching associated with the manuscripts in the Parker Library (Corpus Christi College, Cambridge). Users have access to high-resolution copies of all pages in the Library’s collection of 559 manuscripts spanning the sixth to the sixteenth centuries. The site also offers digital access to digital copies of some editions and secondary works.