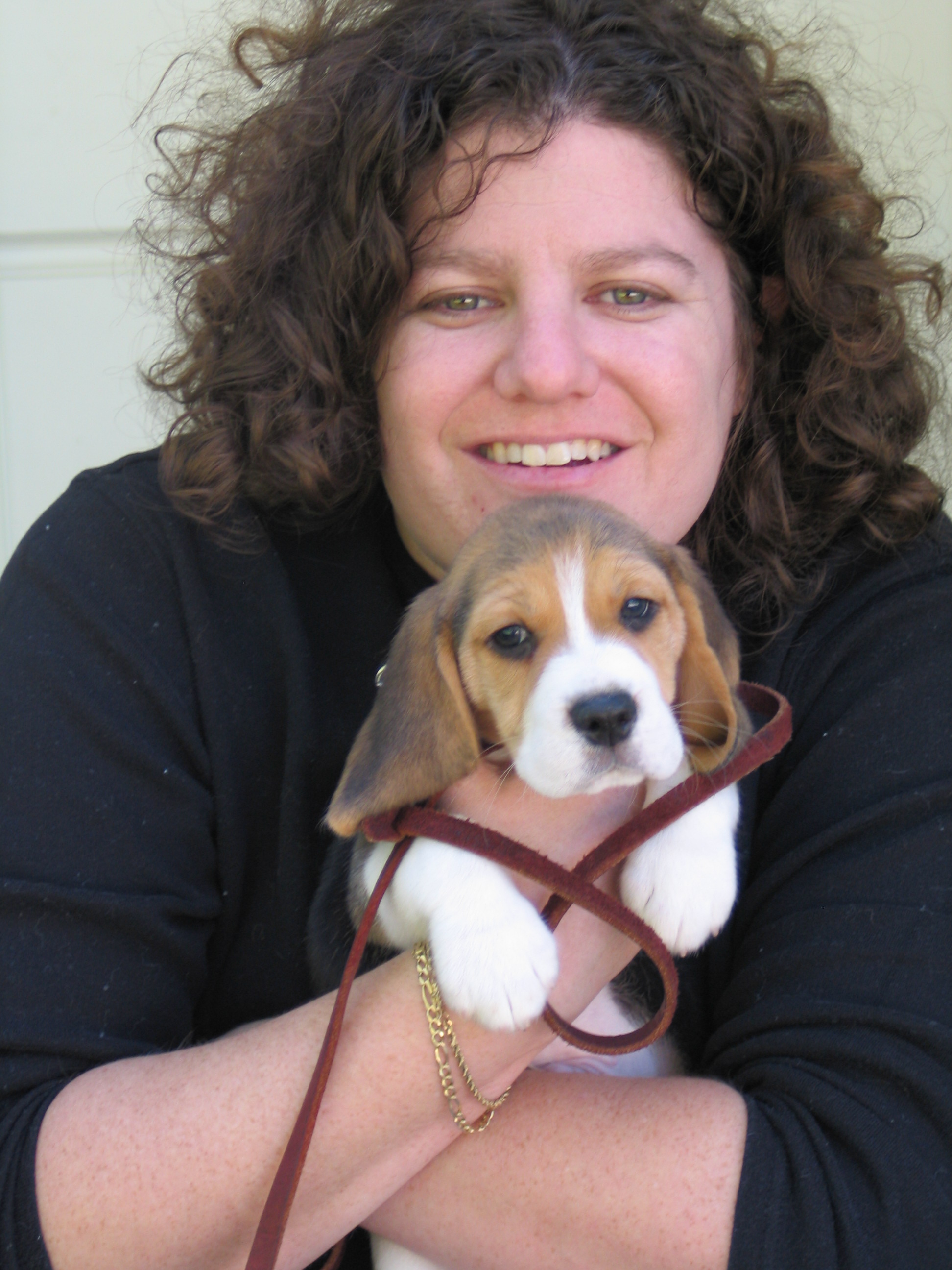 The goal of this library research guide is to help you learn how to locate books, articles and other resources, within the realm of Jewish Studies and applied ethics, to help your with all your course research and assignment needs.

Food AND animals AND kosher AND ethics

sustainability AND bal tashchit AND "do not waste"

poverty AND charity AND tzedakah

The Journal of Jewish Ethics

Description: The Journal of Jewish Ethics publishes outstanding scholarship in Jewish ethics, broadly conceived. It serves as a location for the exchange of ideas among those interested in understanding, articulating, and promoting descriptive and normative Jewish ethics. It aspires to advance dialogue between Jewish ethicists and ethicists working through other religious and secular traditions.

Tikkun
Description: "Named after the Jewish concept of mending and transforming a fragmented world, the magazine Tikkun offers analysis and commentary that strive to bridge the cultural divide between religious and secular progressives. By bringing together voices from many disparate religious and secular humanist communities to talk about social transformation, political change, and the evolution of our religious traditions, Tikkun creates space for the emergence of a religious Left to respond to the influence of the religious Right and the distortions of global capitalism, while simultaneously critiquing reductionist views that sometimes prevail in liberal and progressive circles. The magazine, which began as a progressive Jewish publication, provides intellectually rigorous, psychologically sophisticated, and unconventional critiques of politics, spirituality, social theory, and culture and is known for its coverage of the Israel/Palestine conflict, social justice issues, and the environment."